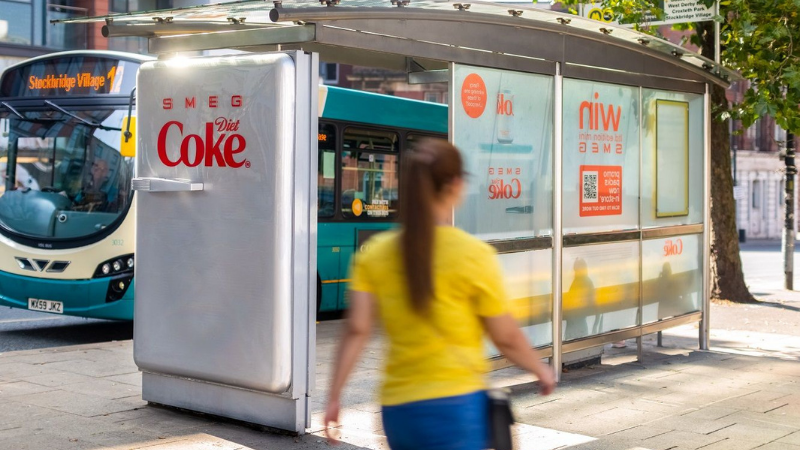 In a Diet Coke and SMEG partnership, bus shelters across London and the UK are being transformed into replica SMEG fridges.

With its signature SMEG handle, and shelves stocked full of Diet Coke cans, the ‘just for the chill of it’ campaign promotes a competition running throughout September where a range of prizes from a year’s supply of Diet Coke to a limited edition SMEG fridge are to be won.

The campaign also honours the famous ‘just for the taste of it’ Diet Coke break ads which began in 1994 and saw women watch an attractive man take a break and cool down with a can of the popular drink.

With a QR code directing passersby to the competition, the bus shelters prompt commuters to enter in the hope of getting a taste of chill.

Together Out of Home campaign encourages vaccinations for Australians to reconnect 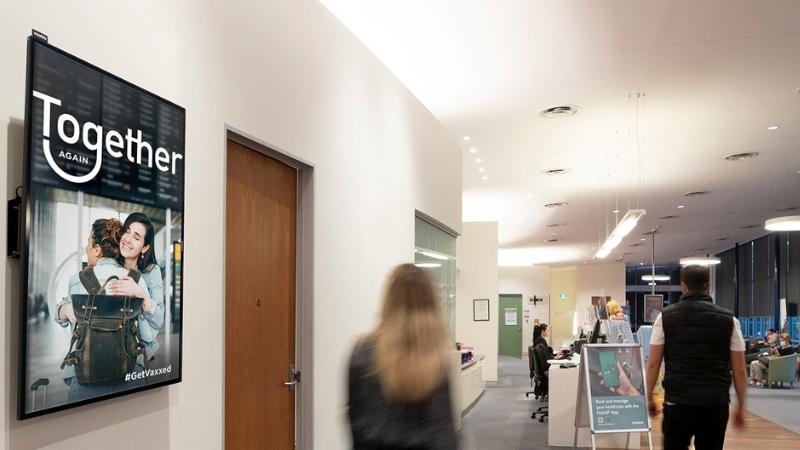 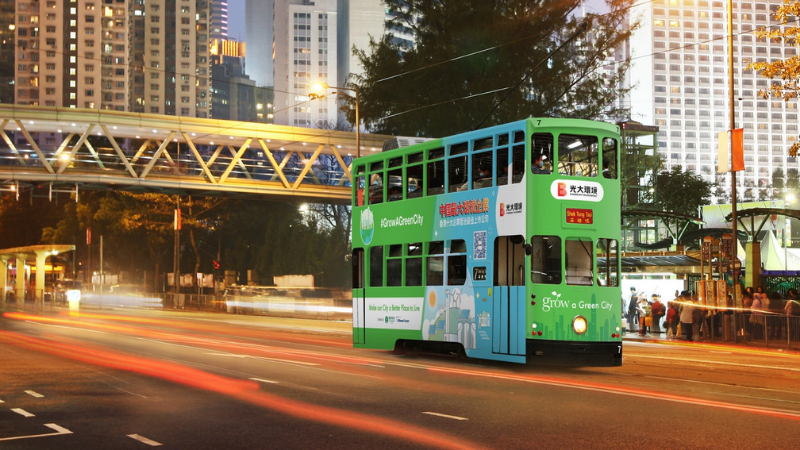