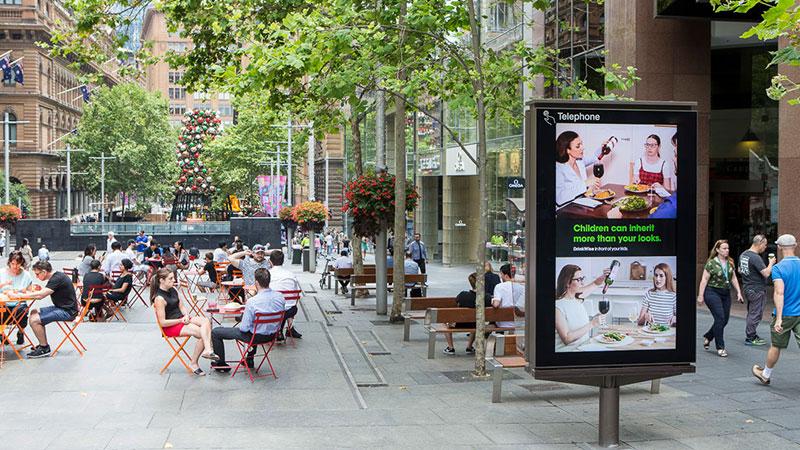 The DrinkWise/Outdoor Media Association (OMA) partnership continues over the Christmas season with the Out of Home campaign ‘Children can inherit more than your looks.’ The partnership is now in its third year, delivering an important reminder for adults, especially parents, of the impact they have on their children’s future drinking habits.

Commencing 23 December, the campaign will run across more than 100 Outdoor signs for two weeks, and is valued at over $1 million.

OMA CEO Charmaine Moldrich said, “The Outdoor advertising industry has played an important part in the national conversation around the DrinkWise message; that children can inherit more than your looks. Our members are aware of our responsibility to the community and are leading the way in supporting advertising initiatives that influence healthy habits and positive role modelling behaviours.”

“After the third round of our DrinkWise Outdoor campaign earlier this year, the research revealed consistently successful results with 63 per cent of those who saw our signs planning to reduce alcohol consumption in front of their kids. The results also showed that the Outdoor campaign drove action with one in three people starting a conversation with friends and family,” said Moldrich.

“There is more confidence than ever in Outdoor advertising being an effective channel to raise awareness about important community issues. We are excited to run this campaign again and build on the momentum,” concluded Moldrich.

Simon Strahan, CEO of DrinkWise said, “The purpose of this awareness campaign is to remind adults, especially parents, that they have the greatest impact on shaping children’s attitude to alcohol and future drinking behaviour.”

“Our recent DrinkWise research has revealed that 20 per cent of parents are not aware that their drinking behavior can influence how their children drink later in life,” said Strahan.

“Therefore, it’s vital that we continually reinforce to parents that children can inherit more than your looks. We not only end up looking like our parents, but often end up behaving like them as well.”

“DrinkWise hopes that its partnership with the OMA will bring awareness to the importance of parental responsibility when it comes to children’s exposure to alcohol.”

“The value of this latest Outdoor campaign brings the total investment of our OMA partnership to well over $5 million to-date. We are very appreciative of the Outdoor industry’s commitment to DrinkWise and leadership by promoting this important message,” Strahan added.

The DrinkWise ‘Children can inherit more than your looks’ campaign will run from 23 December 2019 to 5 January 2020. 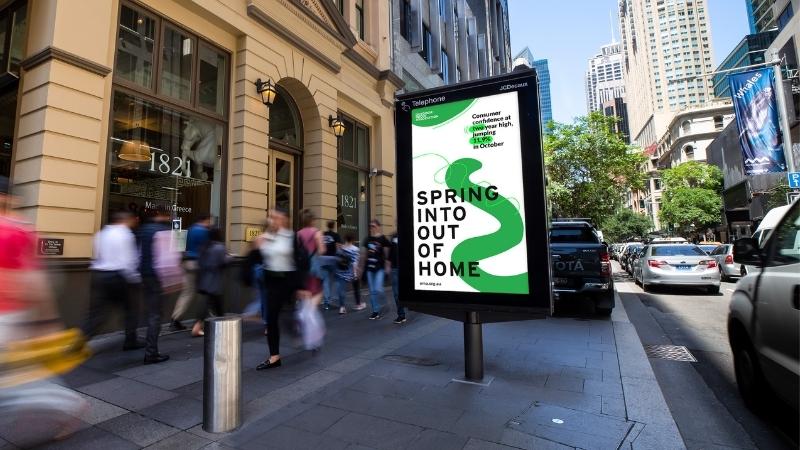 Rejoice that people are out and about, but smart choices must reign 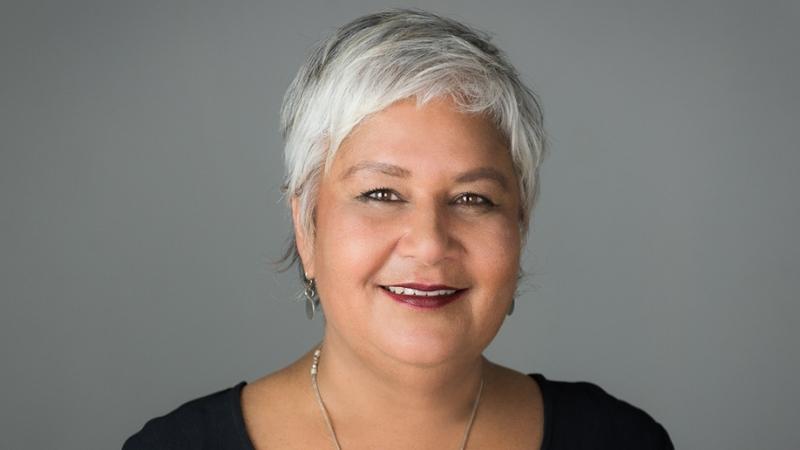 All stations lead to 'yes' 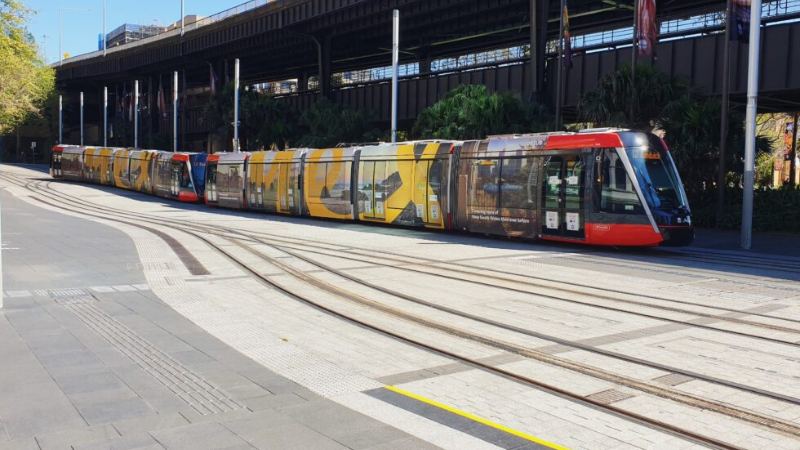