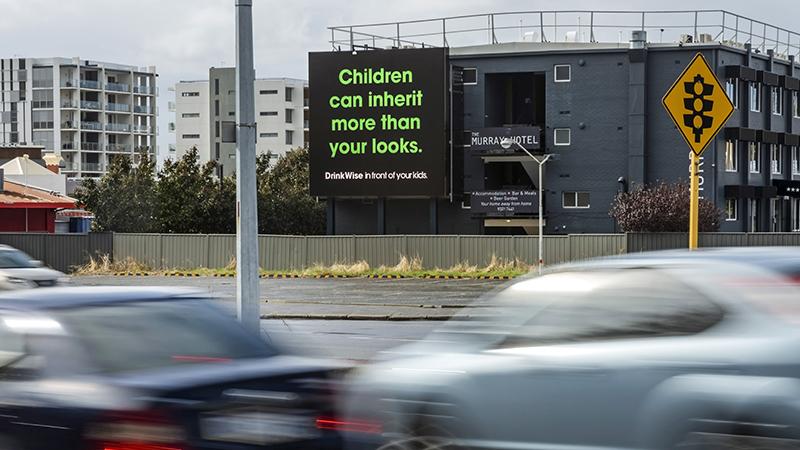 DrinkWise and the Outdoor Media Association (OMA) have joined forces to promote drinking in moderation to help create a positive Australian drinking culture.

More than 500 outdoor advertising billboards illustrating responsible drinking and the message "Children can inherit more than your looks" will appear throughout the nation in June in targeted areas that have a higher reach to adults.

In its second year, Drinkwise CEO Simon Strahan says the purpose of this awareness campaign is to remind adults, especially parents, that they have the greatest impact on shaping children’s attitude to alcohol and future drinking behaviour.

“Our recent DrinkWise research has revealed that 20% of parents are not aware that children form attitudes towards alcohol long before they start drinking,” Strahan says.

“Therefore, it’s vital that we continually reinforce to parents that children can inherit more than your looks. We not only end up looking like our parents, but often end up behaving like them as well.

“Our aim is to encourage parents talk to their children about responsible drinking, plus reflect on their own relationship with alcohol – especially around children.

“DrinkWise hopes that its partnership with the OMA will bring awareness to the importance of parental responsibility when it comes to children’s exposure to alcohol.

“The value of this latest Outdoor campaign is close to $1.3 million, which brings the total investment of our OMA partnership to around $4 million to-date. We are very appreciative of the Outdoor industry’s commitment to DrinkWise and this message."

OMA CEO Charmaine Moldrich believes the power of influence is a meaningful responsibility. She says the first campaign helped to develop a strong message.

“After our first DrinkWise Outdoor campaign in September 2018, our follow up survey revealed that 58%of those who saw the signs said they were more conscious of how their children perceive them when drinking, and 32% discussed their drinking behaviours with their family and friends," Moldrich says.

“We are the ‘always on’ media with 93% of the population seeing our messages, and the perfect platform to start a national dialogue around critical issues such as this. We hope this latest DrinkWise burst will help create more positive conversations and actions around responsible drinking." 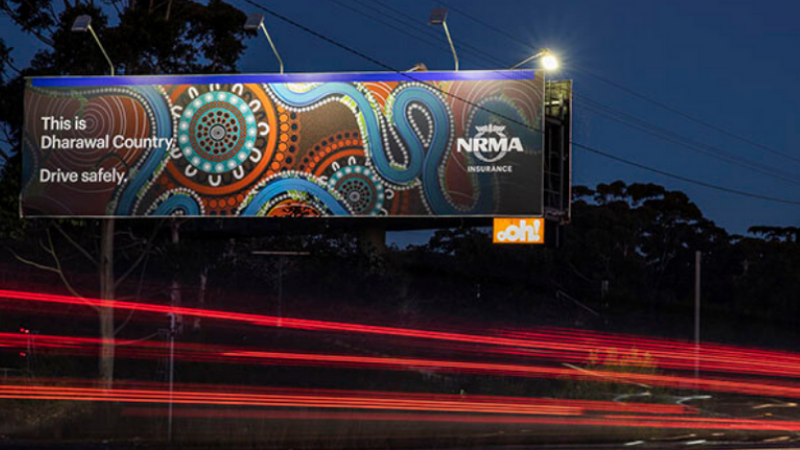 Out of Home remained relatively buoyant in Q1 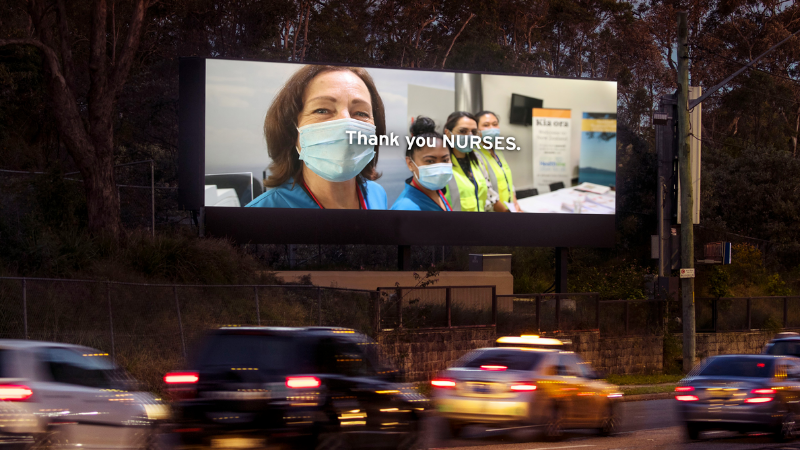 Wash your hands and stay home 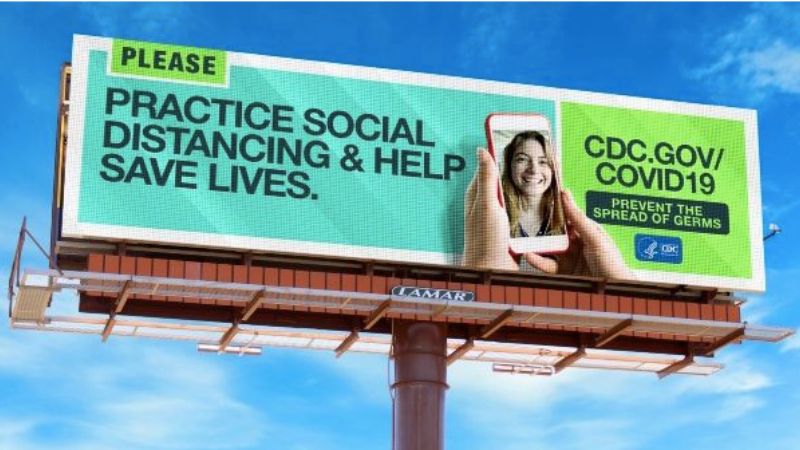