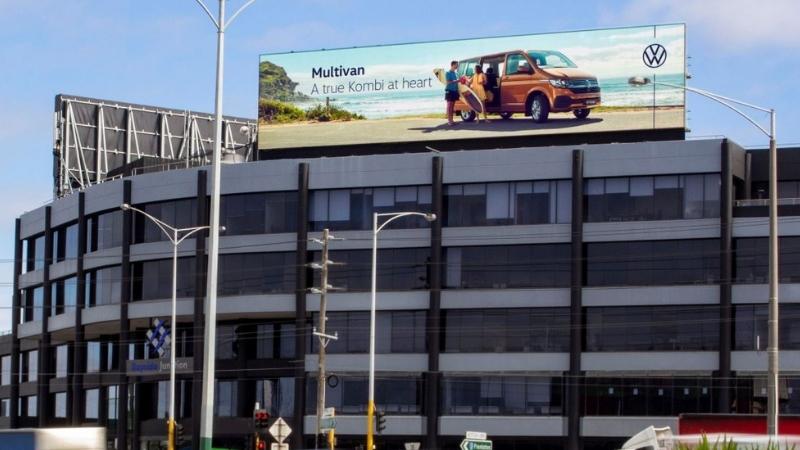 Out of Home full year results for 2020

The Out of Home (OOH) industry today announced full year net media revenue results including the category breakdowns for 2020.

The industry saw a total decrease of 39.4 per cent on net media revenue in 2020.

Digital Out of Home (DOOH) revenue accounts for 56.1 per cent of total net media revenue year-to-date, an increase over the recorded 55.8 per cent* for the same period last year.

*Previously released revenue figures have been adjusted to reflect changes in the OMA membership.

^ Reported in this category are: shopping centre panels, as well as all place-based digital signs including office media – covering signs in lifts and office buildings, cafe panels, and digital screens in doctors’ surgeries and medical centres.

^^ Figures may not add to total due to rounding.

Editor’s note on how figures are calculated:

The Outdoor Media Association (OMA) estimates that it represents approximately 80 per cent of the Out of Home (OOH) industry in Australia. Figures provided in this media release are net figures (exclusive of commission, production and installation). Figures represent advertiser campaigns posted in each quarter. Figures also include all direct sales which are estimated at 10 per cent of total bookings. 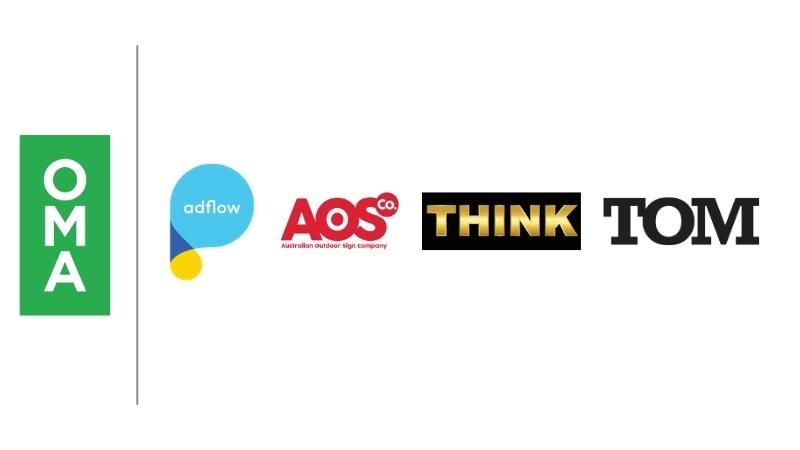 JCDecaux editorial celebrates emotional power of Out of Home 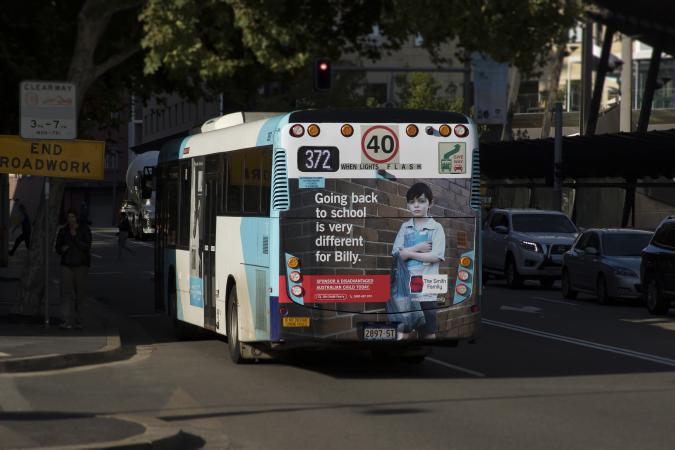 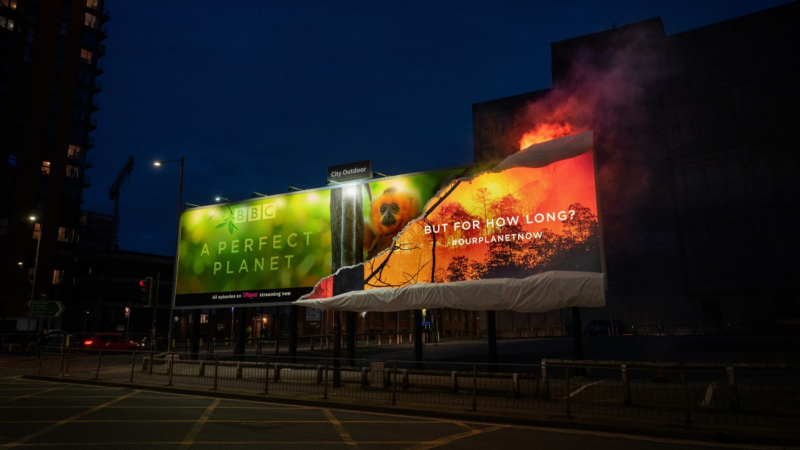