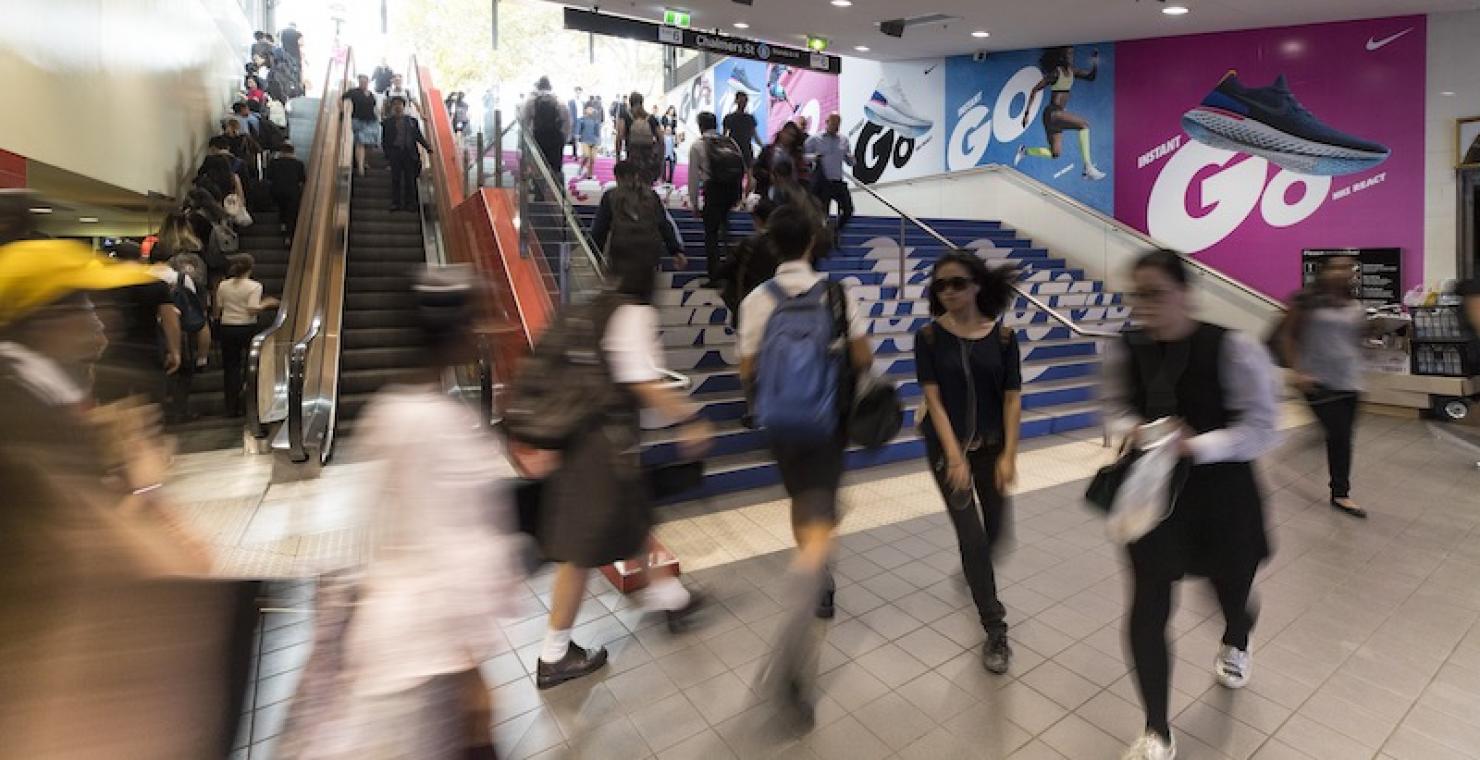 The Creative Collection competition recognises and celebrates the most creative and innovative Out of Home (OOH) campaigns. Launched in 2013, the competition continues to gain momentum, with winners appearing in the biennial publication OPEN – an anthology of Outdoor creative from Australia and around the world.

Campaigns are judged across the following categories:

“The winners of the quarter one Creative Collection Competition show the breadth of which the OOH channel spans – from eye-catching traditional campaigns, to bespoke one-off special builds that bring communities together, to timely brand messages that integrate technology – proof that OOH is more than a one-trick pony,” said Charmaine Moldrich, CEO, OMA. 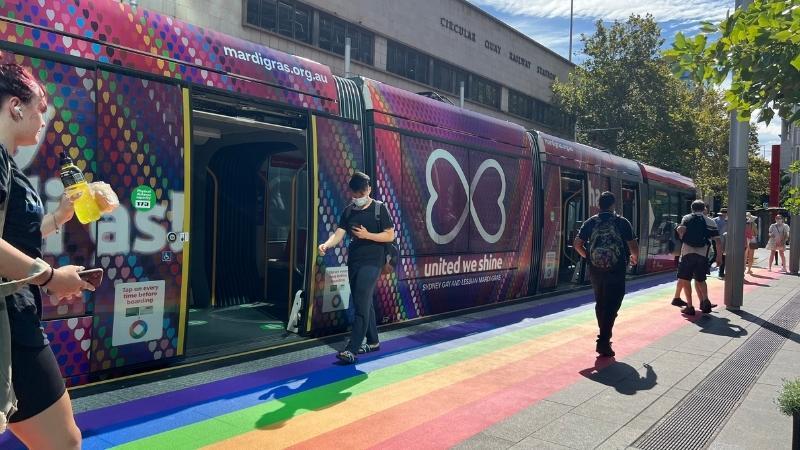 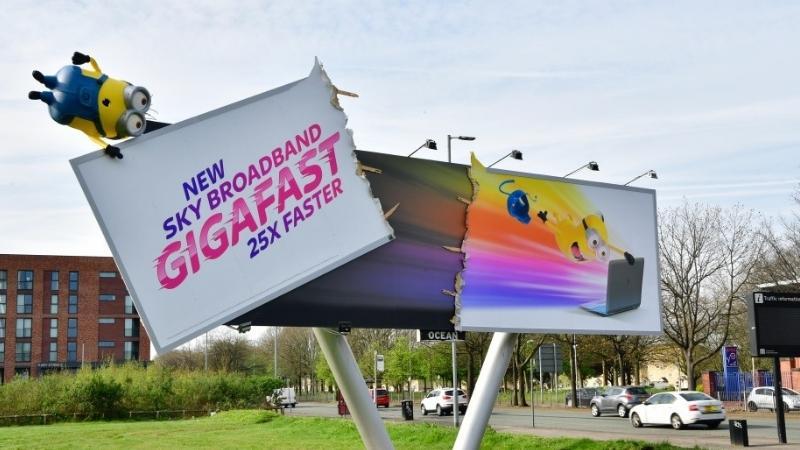 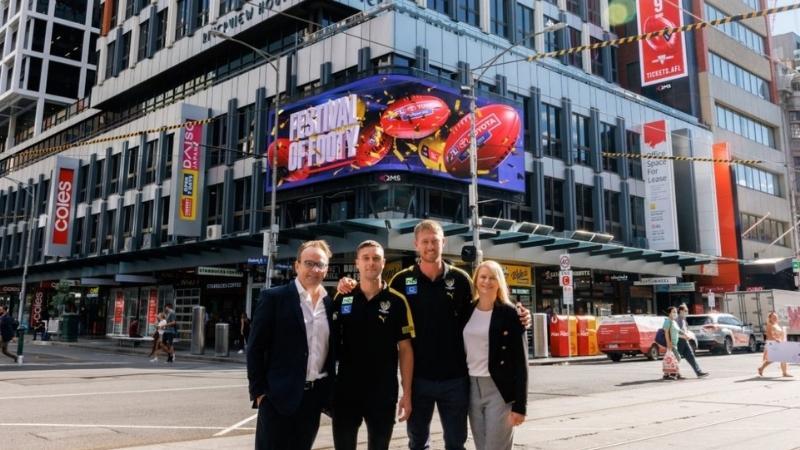