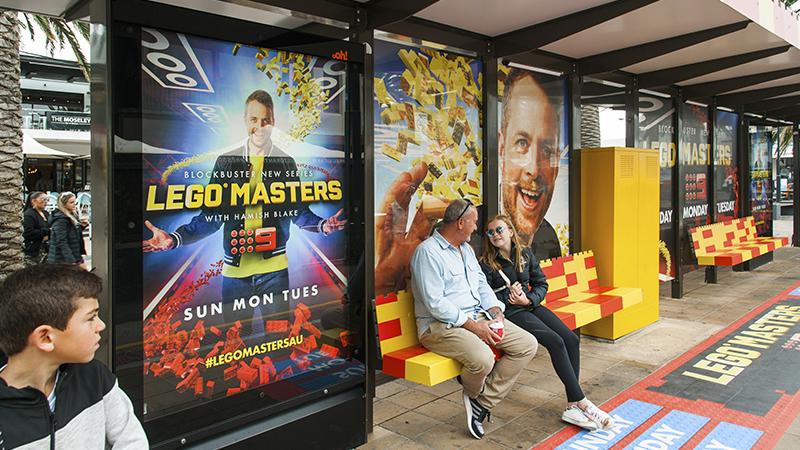 Launched in 2013, the Creative Collection celebrates the big, bold, and audacious canvas that is Out of Home (OOH), and recognises exceptional campaigns each quarter.

The industry has undergone phenomenal change since the inception of Creative Collection. Digital OOH now represents 54% of revenue, reflecting a 42.7% increase from 2013 (11.3%).

The evolving OOH landscape provides boundless opportunities for advertisers to connect with consumers in real-time, while at the same time, the flexibility of classic billboards has continued to deliver scale, reach and impact time and time again.

The Creative Collection categories were revised this quarter to more accurately reflect this new environment and to better showcase the creative work that is being presented.

Campaigns were judged across the following new categories:

“The winning campaigns prove that OOH continues to reach new levels of imagination and creativity. Through thinking ‘outside the box’, OOH has the power to create an interactive experience that immerses audiences in a way that other media channels can only dream of,” said Aaron Morton, Sales Director, TorchMedia. 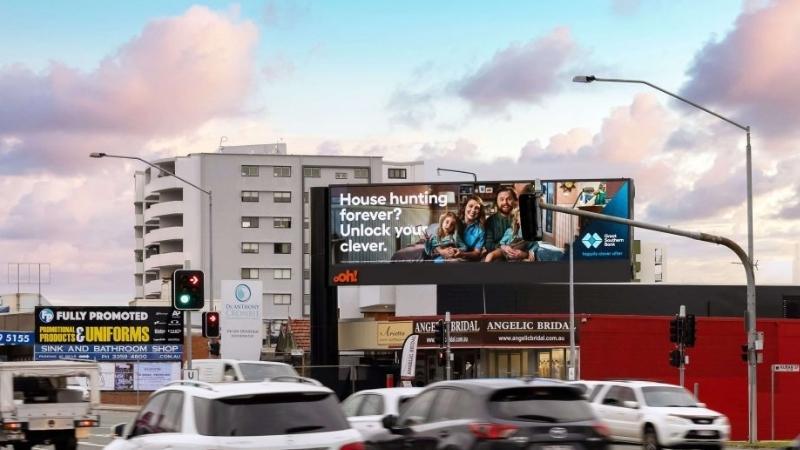 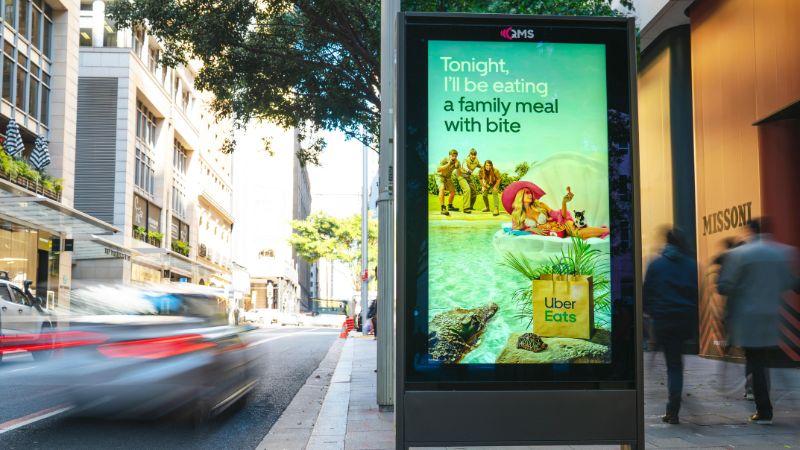 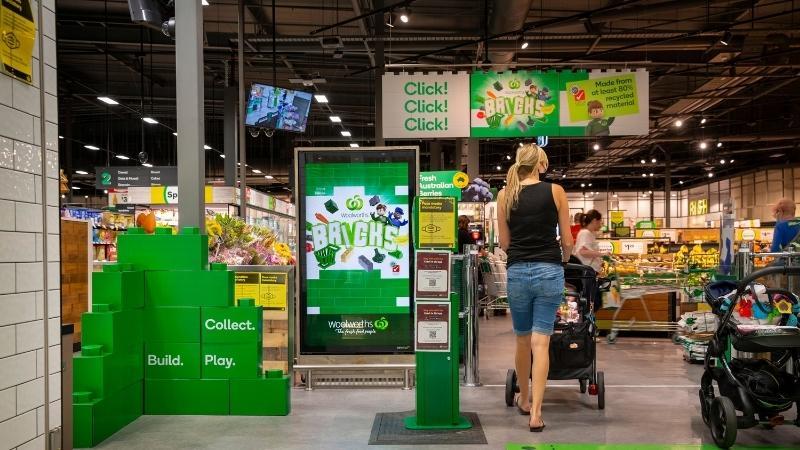