Vodafone UK has achieved a UK digital Out of Home advertising first with a campaign that celebrates the network provider being named best operator for 5G in London.

The campaign ran on Routemaster buses and digital advertising hoardings at some of London’s most famous streets and locations, such as the IMAX cinema and Piccadilly Circus.

Newly-developed technology, called Digital Roadblocks, detects when buses are within two minutes of a bus stop and triggers the advertising display to change to the Vodafone ad campaign across every digital screen within a 200-metre radius.

The tech uses Transport for London’s GPS data that tracks where buses are and how long they will take to reach each stop. So the smart advertising boards always know when the bus is two minutes away.

The new campaign features on digital street hub screens on walkways and converted telephone boxes, as well as advertising screens throughout the capital.

Once the screens have switched to Vodafone’s new 5G advertising, the ad is displayed continuously for three minutes. Ogilvy created the campaign, while Carat and Posterscope bought the space on Global Media roadside sites. 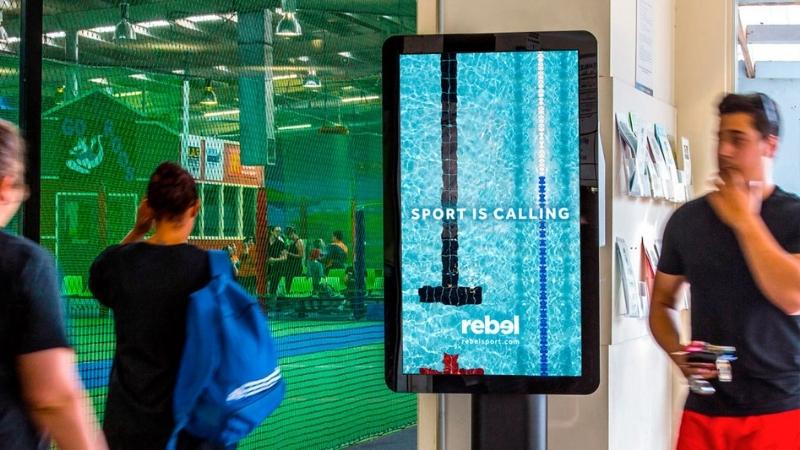 Best use of context and data wins the day in Q3 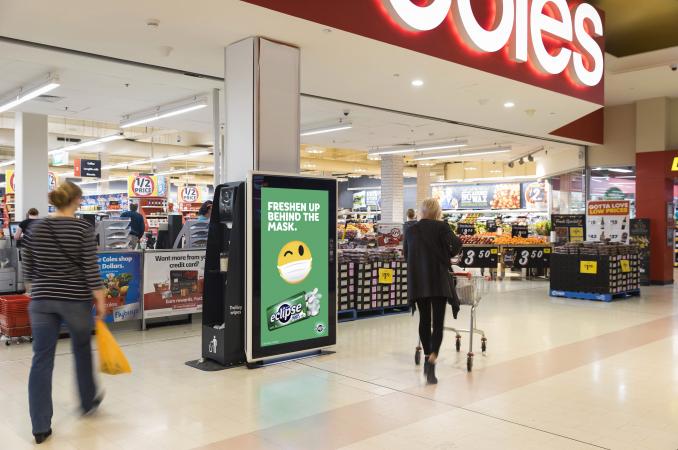 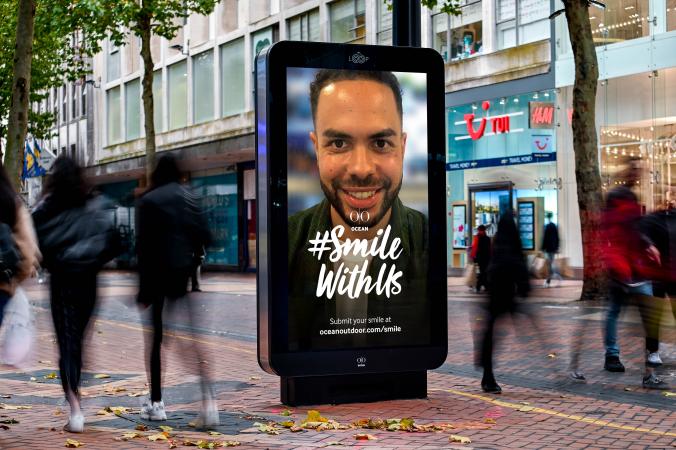