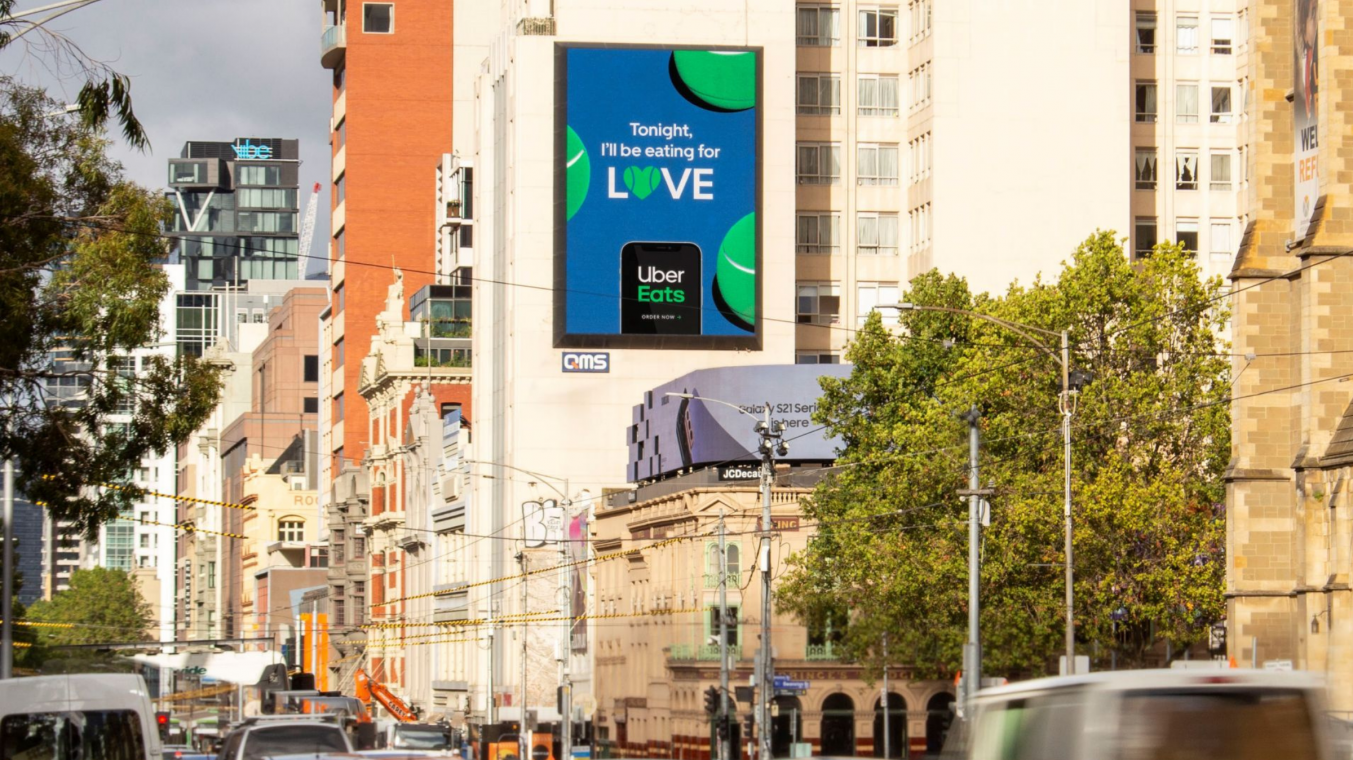 Tonight I'll be eating for Love

With tennis synonymous with summer in Australia, QMS and Uber Eats' campaign, "Tonight, I’ll be eating for Love," signifies their commitment to celebrating Australia’s summer of tennis.

Putting a spin on Uber Eats and Special Group’s famous "Tonight I’ll Be Eating" campaign, Uber Eats will post a promo code on Instagram every time love is on the scoreboard during the Australian Open.

Across QMS Media's digital network, the campaign will update live as the tournament is played. Love, denoting 'zero' in tennis, will feature thousands of times throughout the tournament, allowing fans multiple opportunities to take advantage of promotion only deals while watching the tennis at home.

When a point is scored and love is no longer on the board, the promo code will disappear. This fun, fast paced campaign will feature many of Uber Eat’s restaurant partners including McDonalds, Hungry Jack's Dominos, Subway and Ben & Jerry's.

Part of a wider campaign titled 'The Rogue Umpire', the love campaign also features actor and comedian Sacha Baron Cohen in the umpire’s chair, ready to keep love on the scoreboard for audiences as long as possible.

Supporting Australian Open campaigns over several consecutive years, QMS Media have previously worked with Vegemite to respond to the matches unfolding in Melbourne in their "Tastes like Australia" campaign.

Schoolkids celebrate their community on Out of Home 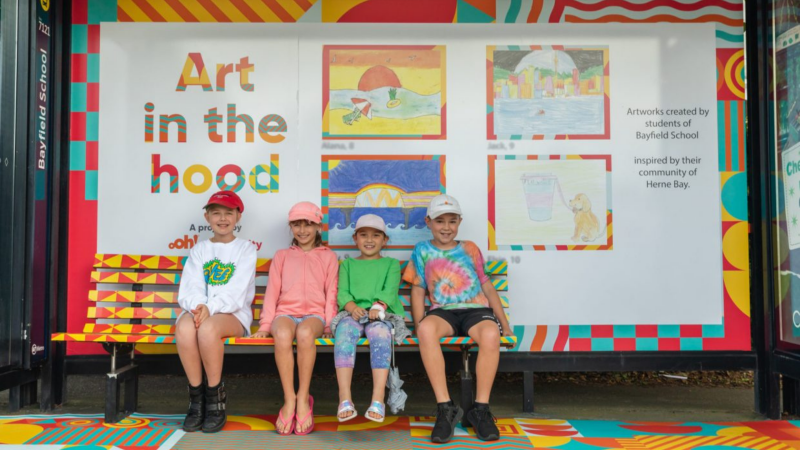 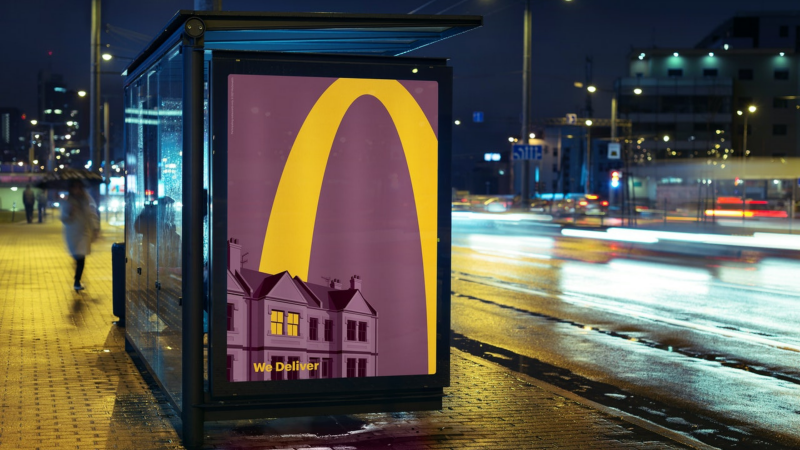 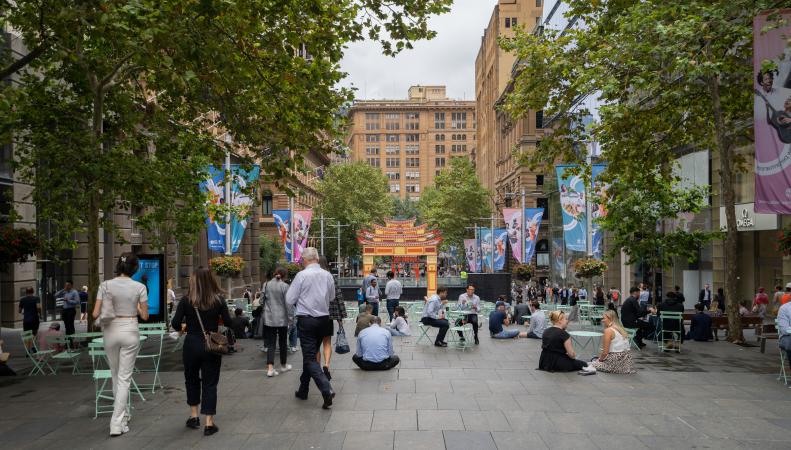