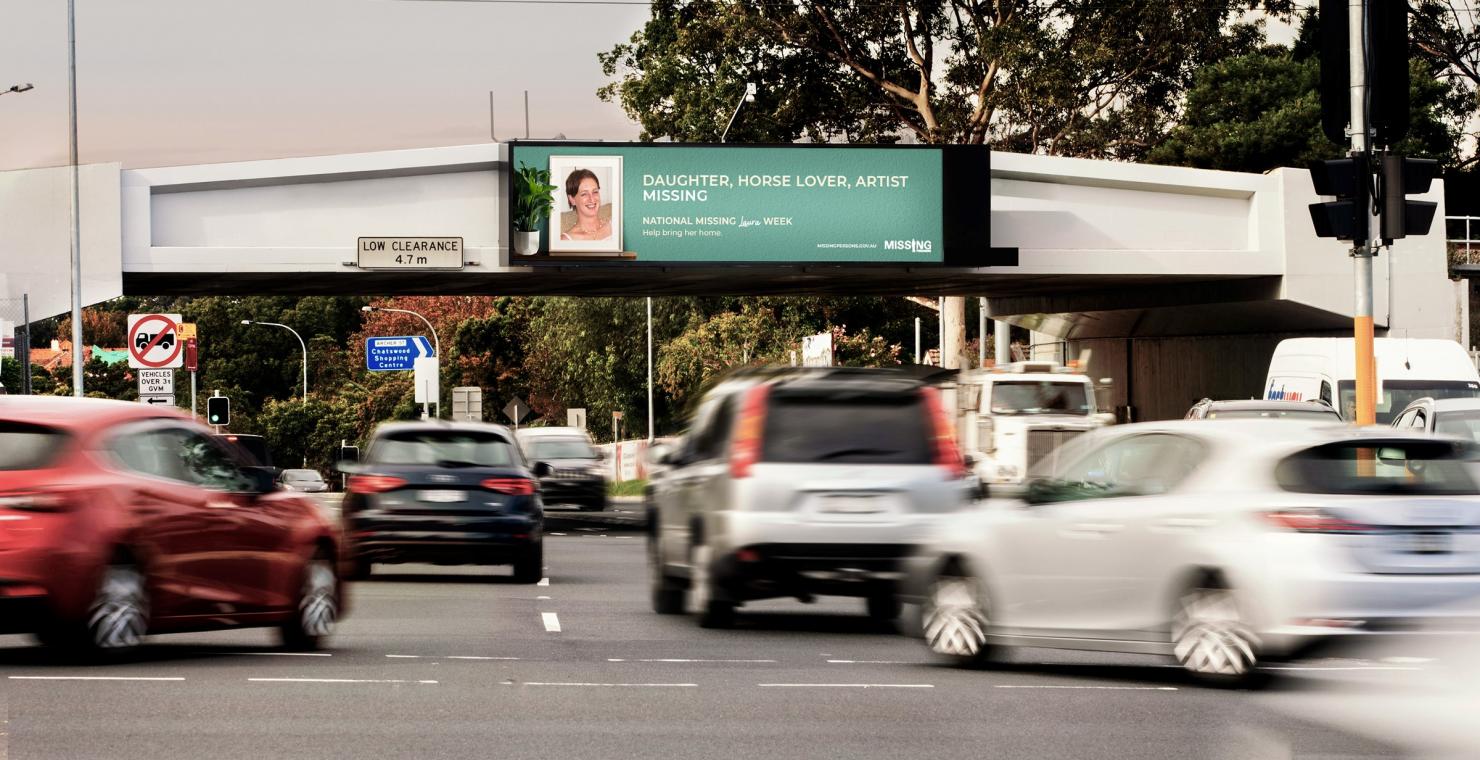 The campaign will help raise awareness about the plight of missing persons and their families across Australia.

The 2020 campaign is the twelfth year the Outdoor industry has sponsored NMPW in New South Wales, and the sixth year it has run nationally, in partnership with the Australian Federal Police (AFP). This makes NMPW the Outdoor Media Association’s longest running community collaboration to-date.

“This is such an important campaign for the industry to back, because we can use the power of our channel’s reach to give back to the community. Over the last five years the industry has contributed close to $7 million of advertising space donated by our members. This has resulted in increased public awareness and in some cases, it has helped identify missing persons,” said OMA CEO Charmaine Moldrich.

“The immediacy and flexibility of our wide network of digital signs makes us perfectly positioned to broadcast community awareness messages and critical information like this. It is our intention in the coming year to broaden our partnership to include Amber Alerts which broadcast information about missing children. Out of Home’s ability to be always on is invaluable in getting messages like this out quickly to a large audience,” continued Moldrich.

Research commissioned by the National Missing Persons Coordination Centre (NMPCC) reveals that more than 2,600 Australians are listed as missing for three months or more. In a one-year period, there are approximately 38,000 missing persons reports submitted to police. Over 98 per cent of these people are located. The focus of the NMPCC is on the 2 per cent of people who are still missing.

“This year’s police campaign will centre on the theme of ‘I’ll see you later’, a phrase that sheds light on the fact that when a person goes missing, their loved ones are always searching. The campaign will also be focusing on each individual’s personal stories and removing the stigma that may exist surrounding the issue of missingness by humanising the people profiled. Whether they are an animal lover, footy fan, artist or a musician, they all have one thing in common; they are missing,” said Jodie McEwan, Coordinator NMPCC.

This year the Outdoor campaign will feature seven missing people:

“The impact of the Outdoor Media Association’s contribution is invaluable, and the NMPCC values this important partnership. We look forward to continuing our work together to create awareness and reduce the incidence and impacts of missing persons in Australia,” said Jodie McEwan. 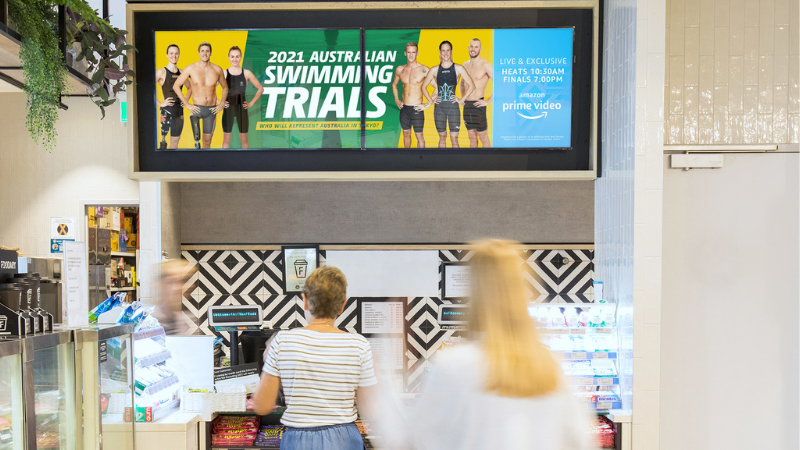 Ground-breaking neuroscience study proves impact of Out of Home signs 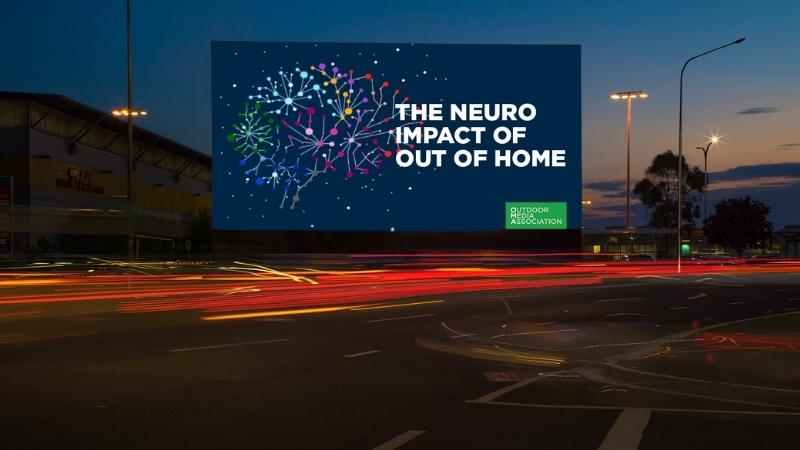 oOh! launches ‘Getting back outdoors, it’s worth a shot’ campaign 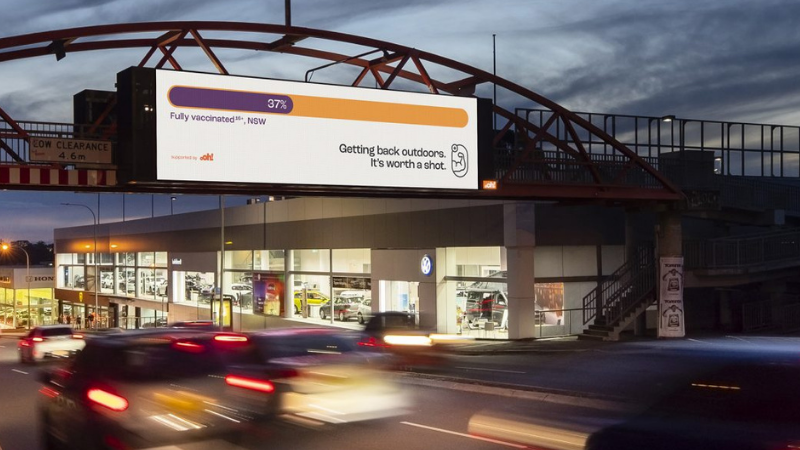