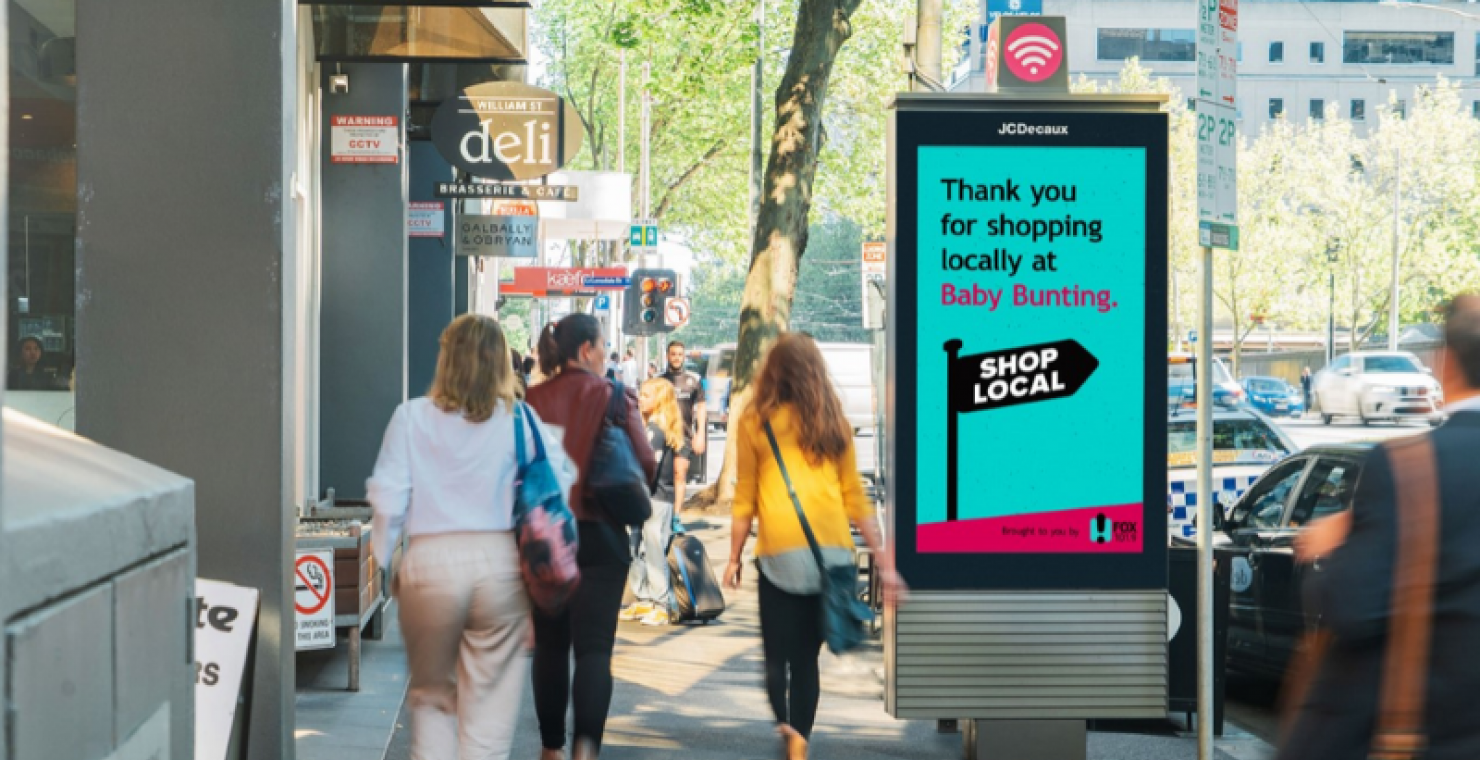 While the world continues to grapple with the continuing COVID-19 pandemic, Australia is making baby steps to re-open cafés, restaurants and local shops. Make your dollars count and Shop Local.

The ads on Triple M and other SCA radio stations will be brought to life through the dynamic, API geo-targeted feed on the JCDecaux digital network across five capital cities. The targeted feeds feature the station name, the local business name, and its location for audiences within specific suburbs.

With an aim to lift retailers back on their feet, the campaign reminds people of the local businesses in their area, to encourage them to shop local. Essie Wake JCDecaux’s Chief Marketing Officer said “This unique campaign perfectly extends the SCA Shop Local project to the streets where people are now out and about.”

She continued “JCDecaux connects organisations with communities, whether they are in the hearts of cities or deep in the suburbs. A number of research studies have shown that people want to shop more locally and support local businesses during and after the pandemic, and JCDecaux will amplify SCA’s ‘Shop Local’ campaign and deliver the radio shout-outs directly to those local areas.”

Georgi Oats SCA’s Senior Media Manager said: “We are so thrilled and thankful to work with JCDecaux to extend our ‘Shop Local’ campaign in such an engaging and relevant way. Out of Home complements our radio campaign perfectly, given our localised approach. Now more than ever we need to support local businesses across Australia.”

‘Shop Local’ is the largest ever national and locally voiced SCA campaign, with more than $1 million of SCA’s owned assets invested into the campaign and was launched in May.

For JCDecaux, the campaign builds upon the widely praised ‘Thank You’ Out of Home campaign launched in April that thanked essential workers from all sectors across Australia. JCDecaux continues to support local businesses and charities across Australia by donating advertising space across the country.

The Outdoor Industry in 2019 overall donated $87M in free advertising and media space to more than 230 not-for-profit organisations including arts, sports and charities.

Out of Home revenue dips in Q2 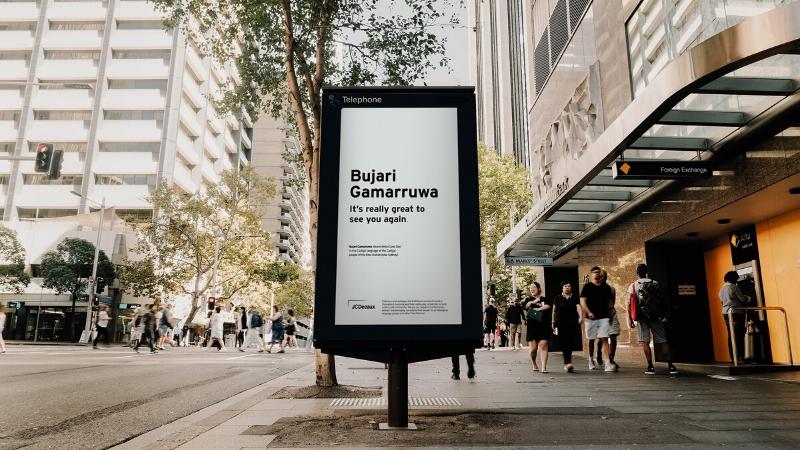 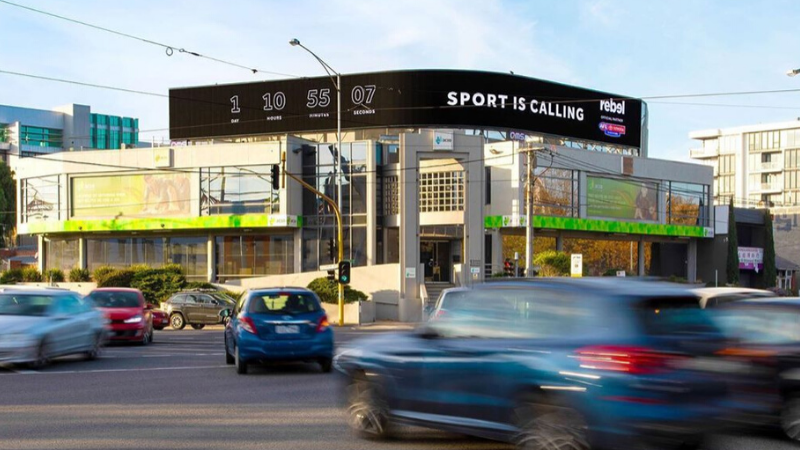 oOh!media and eftpos collaborate on a unique B2B retail campaign 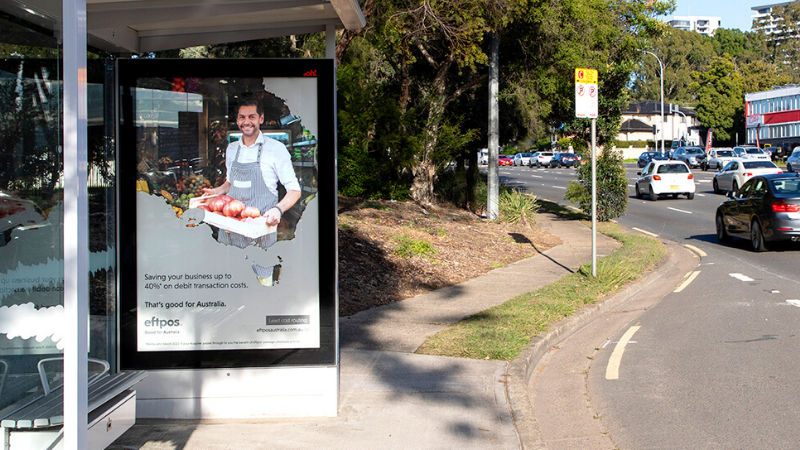